Celebrating our Living Heritage - Noria Mabasa in Residency at NIROX

Noria Mabasa has been working as an artist since 1976. She was encouraged to begin woodcarving after the suggestion of Venda sculptor Nelson Mukhuba in 1983. Her earliest figures were modeled after clay and wood matano figures used in dumb initiation ceremonies. Mabasa initially found recognition on both the national and international art scenes in the 1980s with her ceramic figures painted with enamel paint. Her naturalistic figures are coil-built and fired in an open straw fire. Her current work combines the figurative and the functional; pots often take the shape of the female figure or feature faces.

Mabasa's works deal mostly with traditional issues, particularly those pertaining to women, as well as subjects of Venda mythology and spirituality. She works with clay from her local river bank and wood. Mabasa's work focuses on access to education, as well as gender-based violence. Traditionally in Venda, only men worked in wood, and women in clay. Noria was the first woman to work in wood and did so at a large scale.

Currently, Mabasa has a studio and gallery in her home of Tshino Village. She is considered a National Treasure, and this exhibition showcases works from over her lifetime, some never exhibited before. 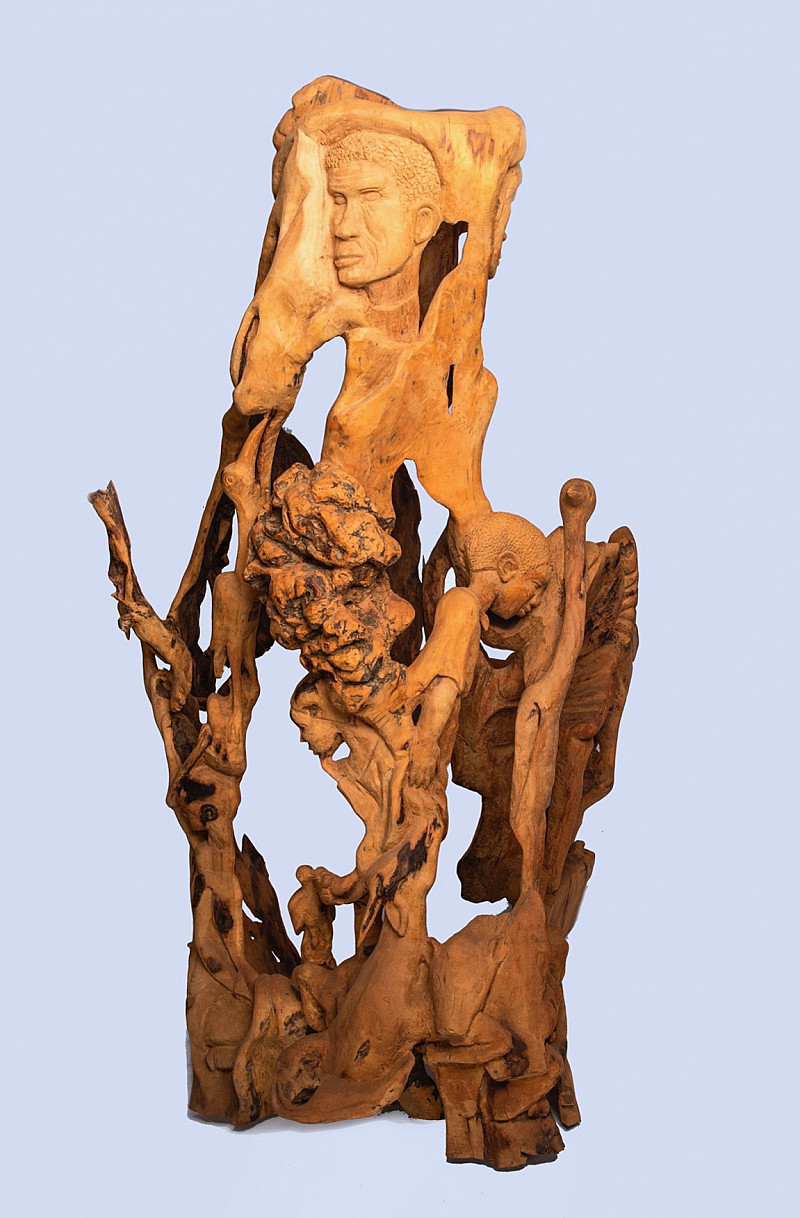 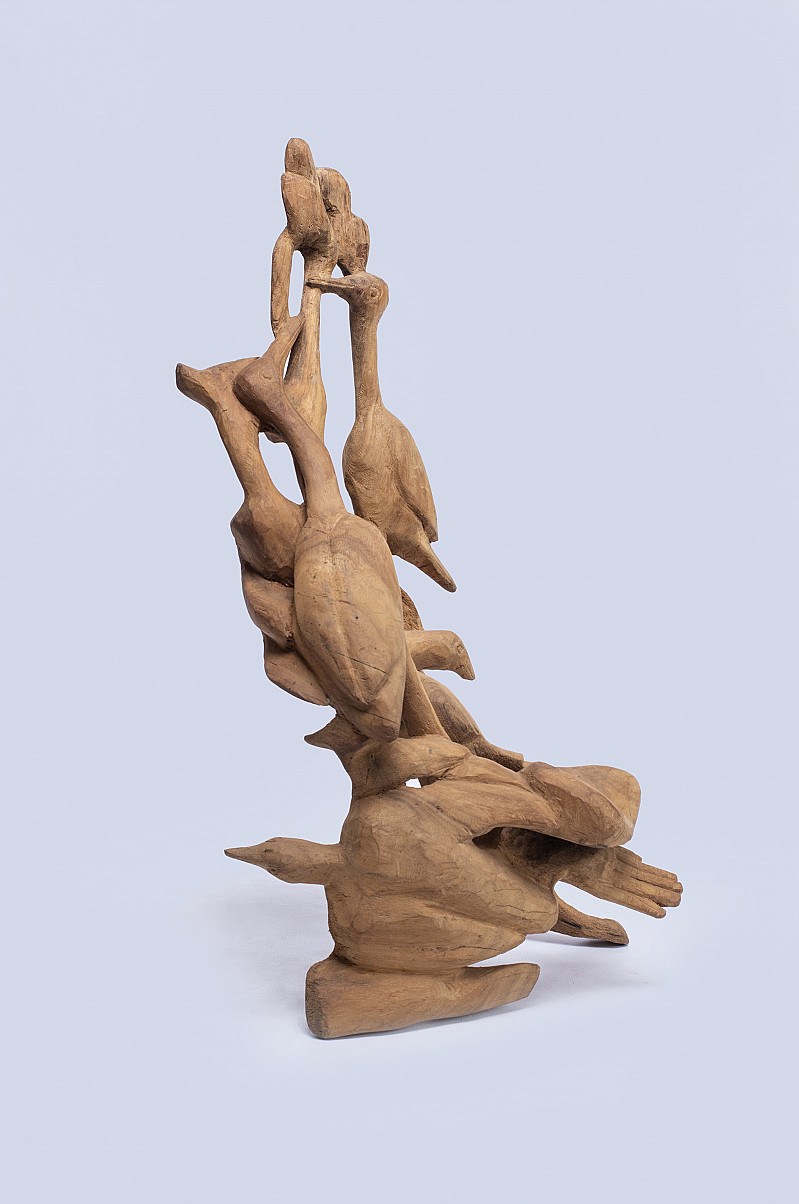 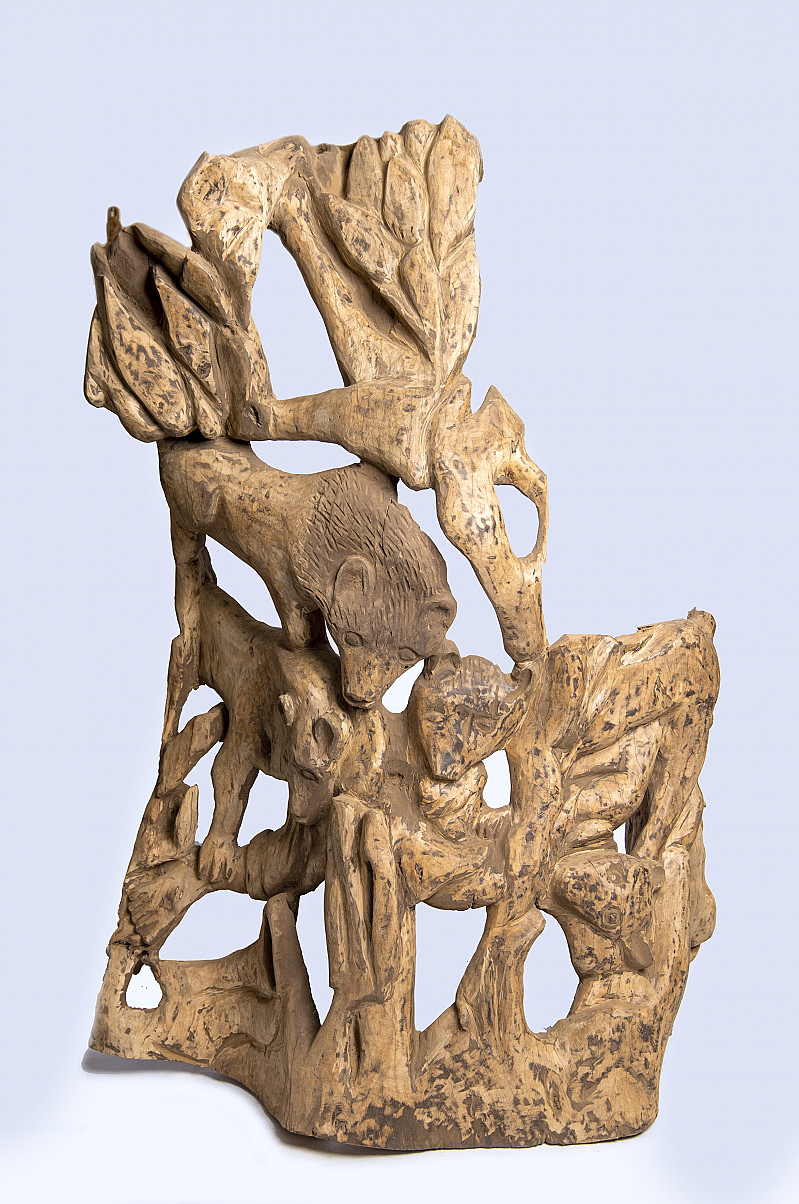 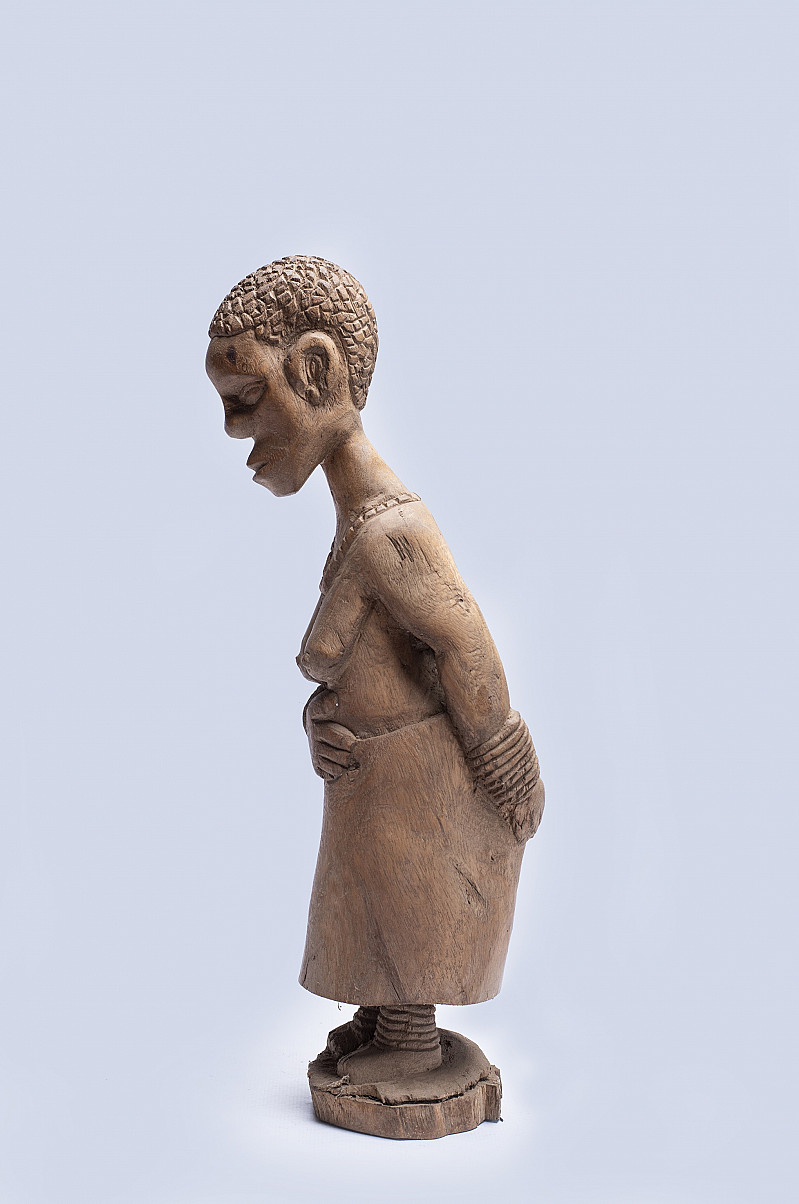 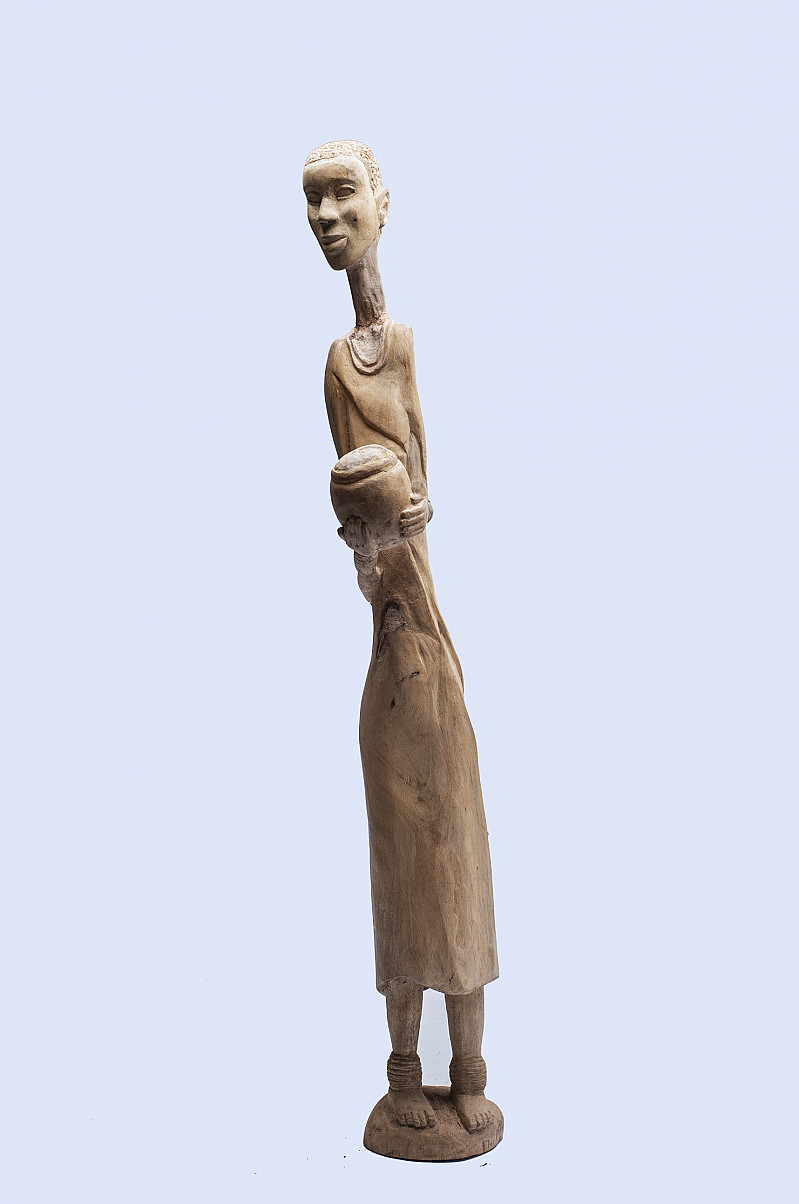 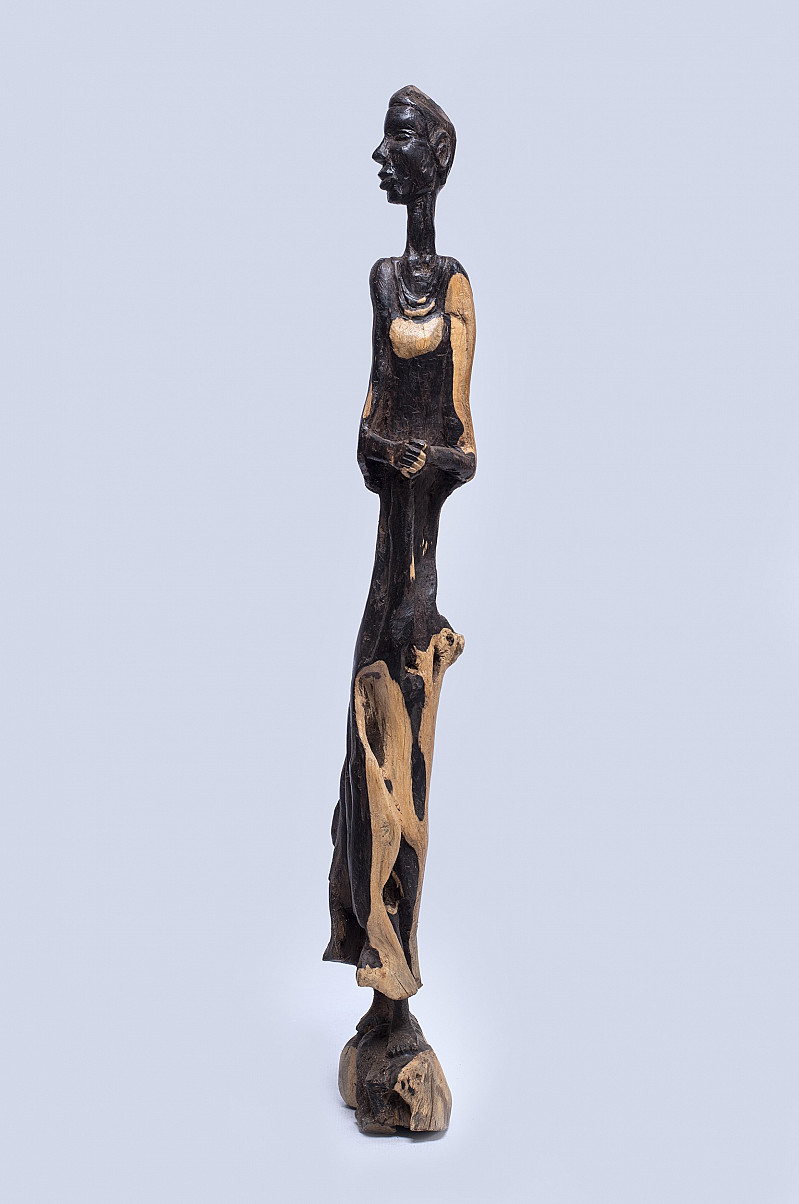 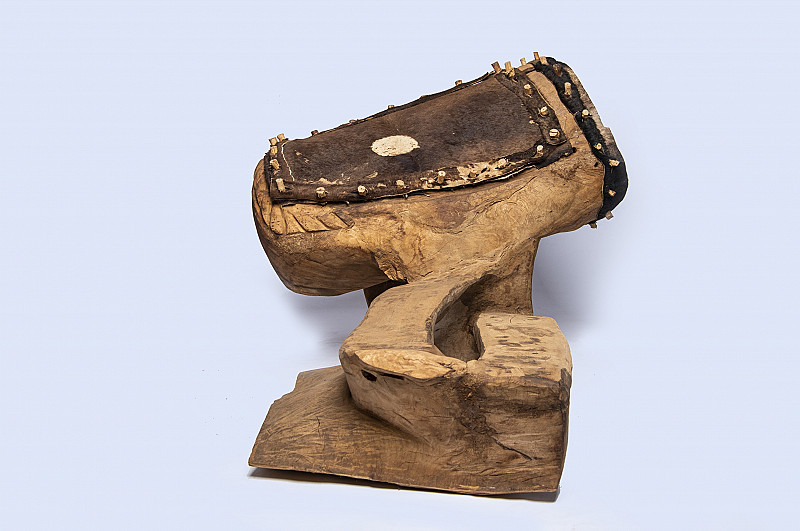 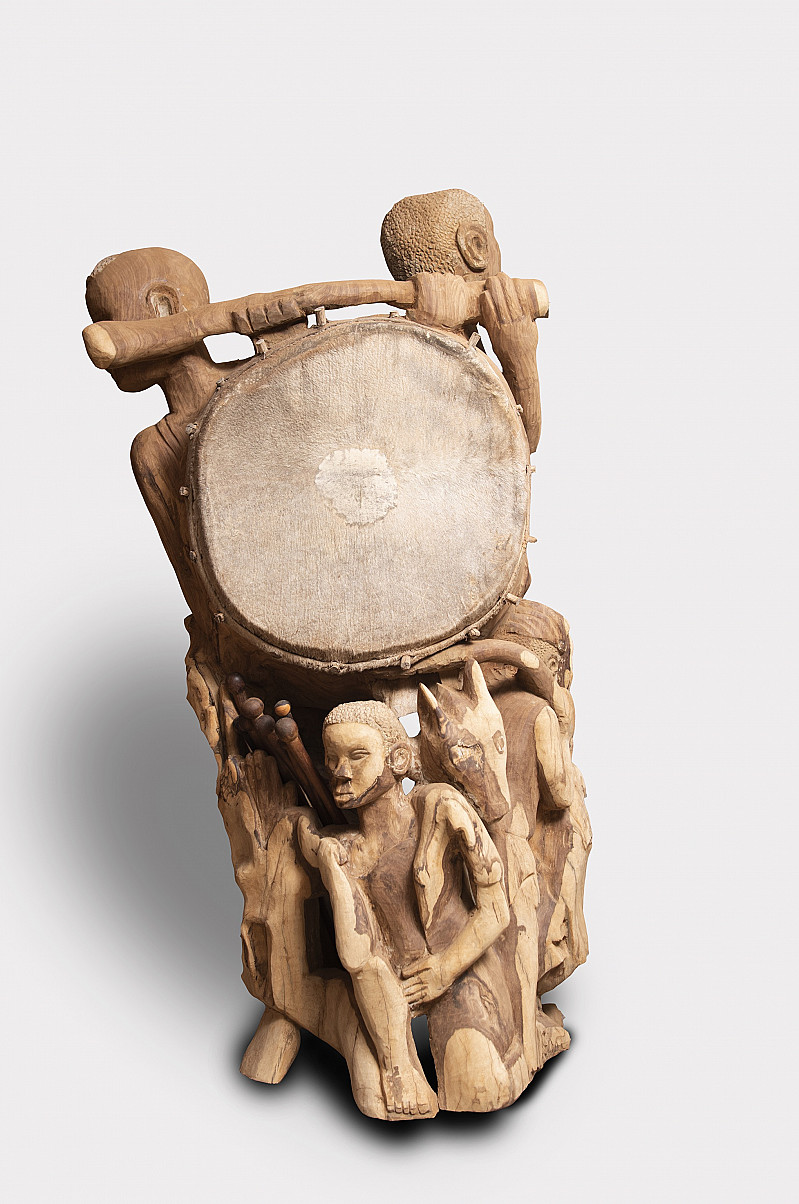 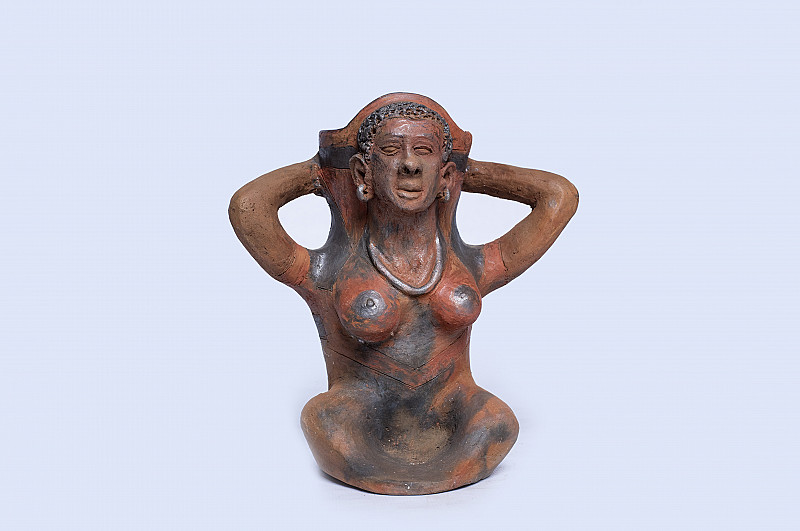 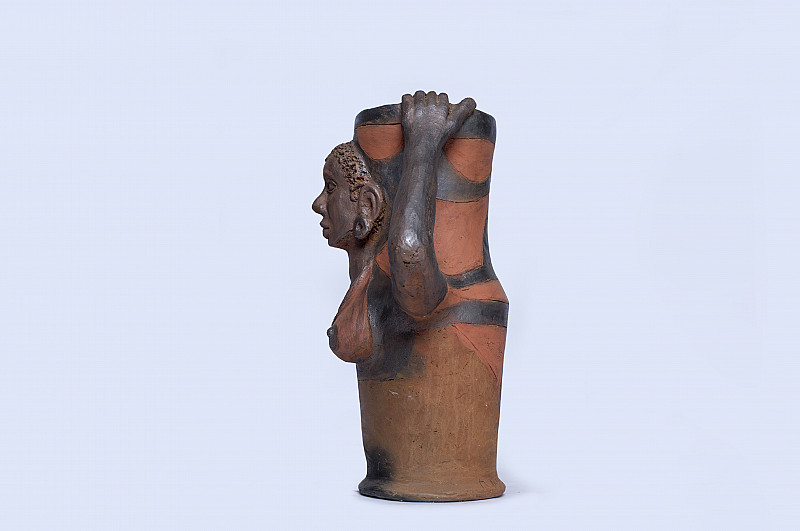 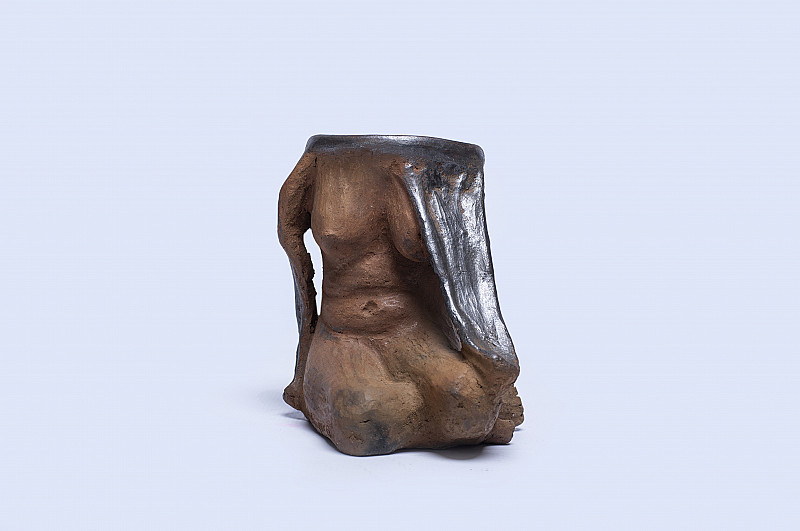 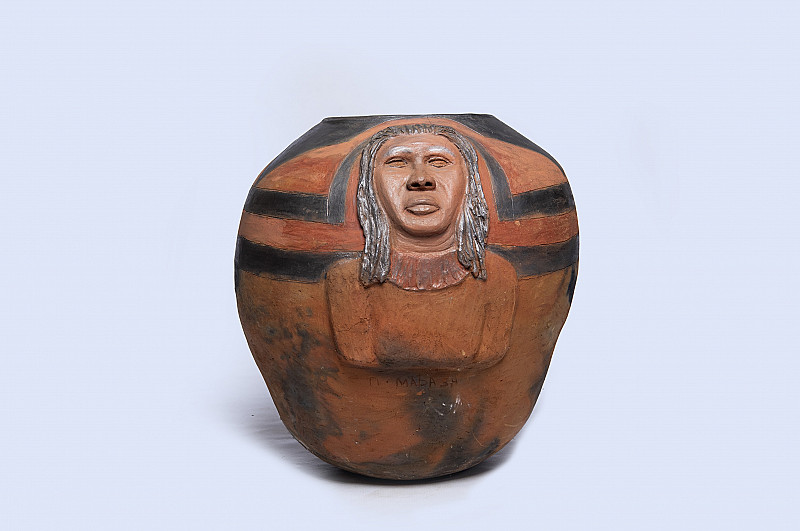 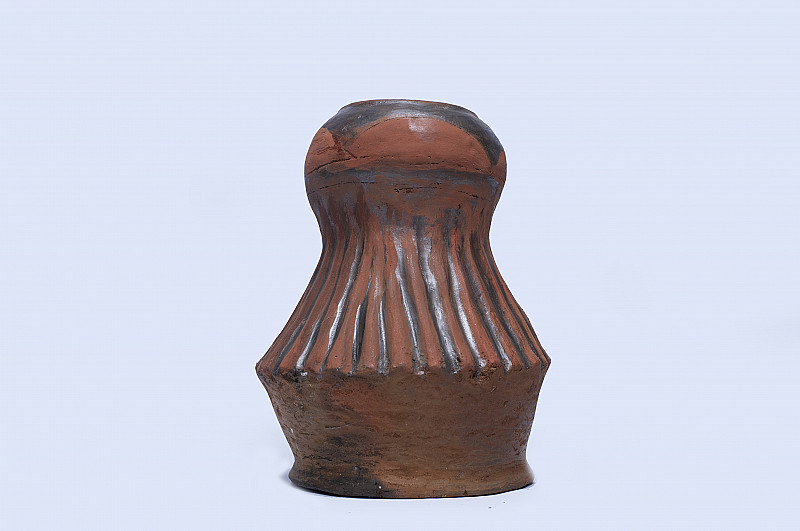 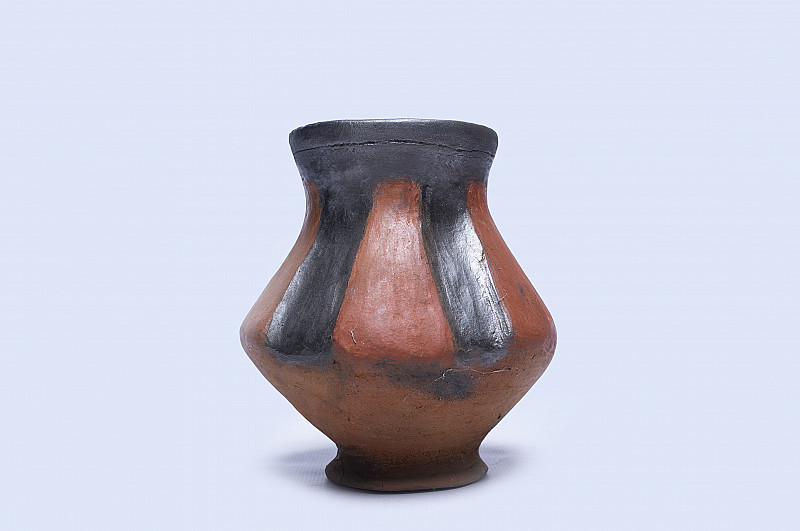 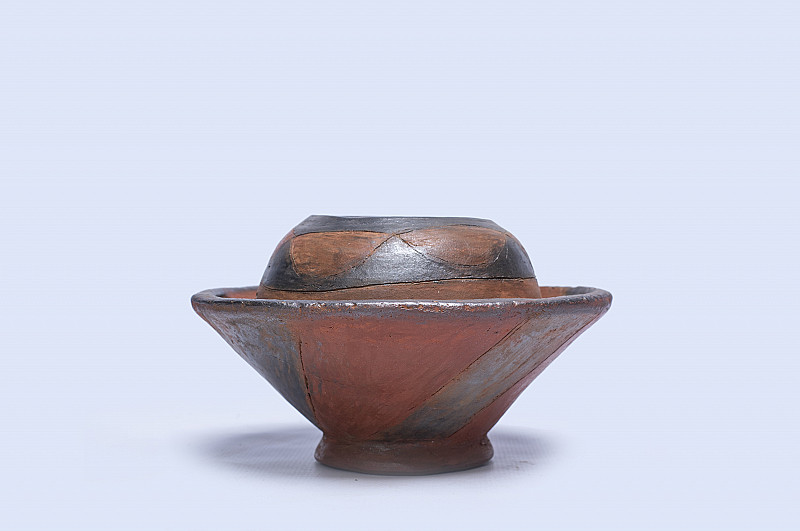 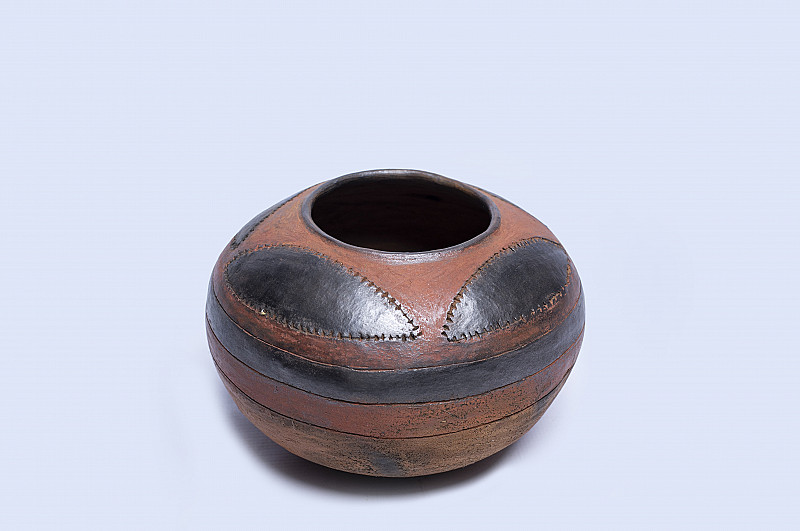 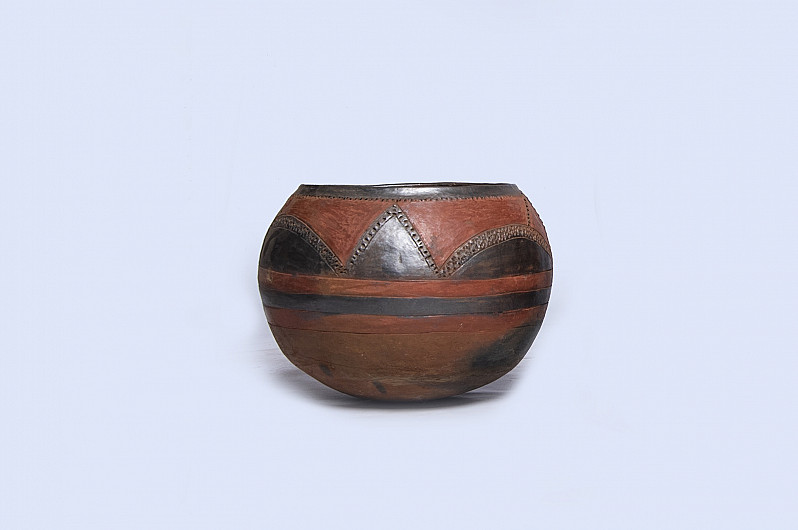 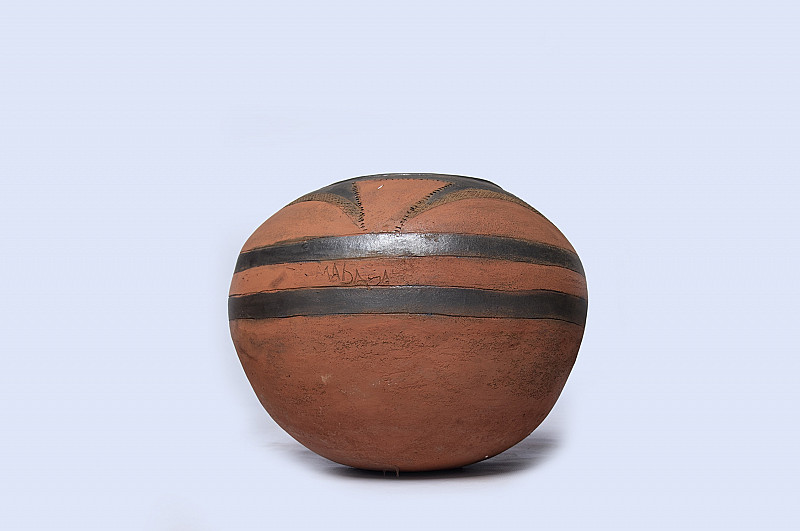 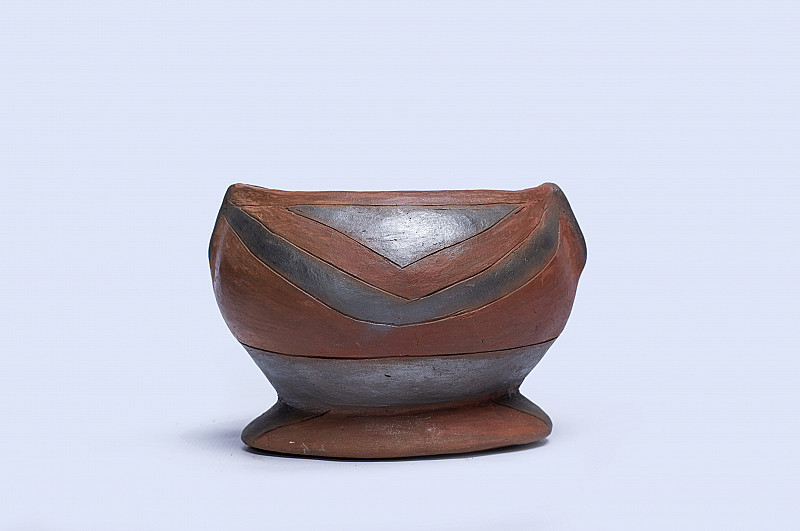