Born in Nairobi, Boswell now lives and works in London. She combines traditional draftswomanship and digital technology to create drawings, animations and installations. Boswell studied Painting at the Slade School of Art and 2D Animation at Central St Martins, London. She was shortlisted for the Art Foundation's Animation Fellowship (2012) and was the first recipient of the Sky Academy Arts Scholarship, which she used to produce her immersive installation The Matter of Memory at Carroll / Fletcher Gallery, London (2014). She participated in the Gothenburg International Biennial of Contemporary Art (2015) and the Biennial of Moving Images (2016) at the Centre d'Art Contemporain in Geneva, and has exhibited at Art15 and 1:54 London and New York, and galleries including Kristin Hjellegjerde Gallery, The Fine Art Society, and New Art Exchange. She was recently awarded the Special Prize by the Victor Pinchuk Foundation as part of the Future Generation Art Prize (2017) and her British Council-commissioned film Dear Mr. Shakespeare, directed by Shola Amoo, was selected for the Sundance Film Festival this year. 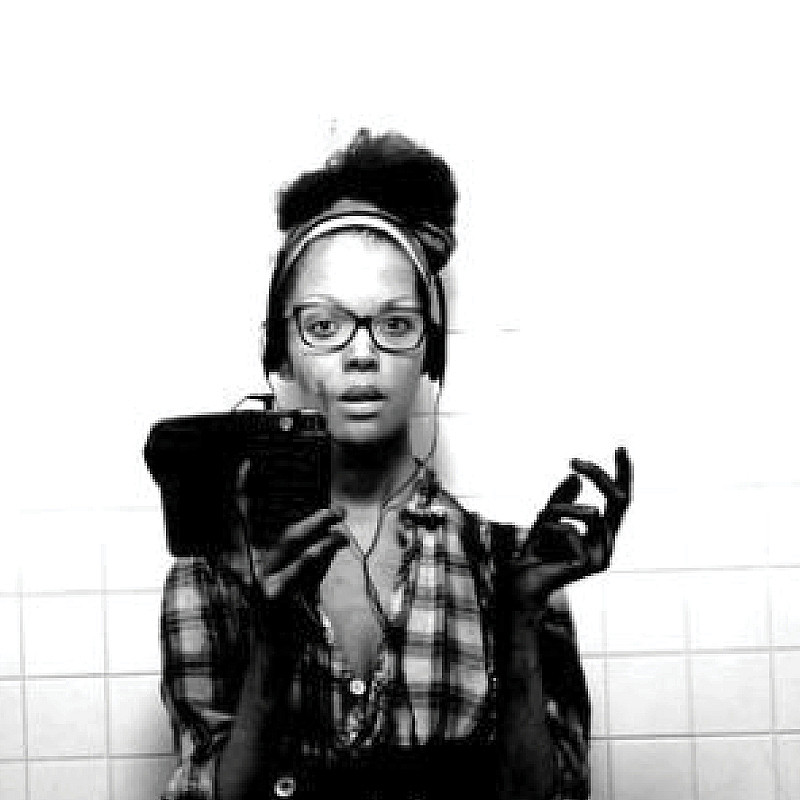