Mabasa has working as an artist since 1976. She was encouraged to begin woodcarving after the suggestion of Venda sculptor Nelson Mukhuba in 1983. Her earliest figures were modeled after clay and wood matano figures used in dumb initiation ceremonies. Mabasa initially found recognition on both the national and international art scenes in the 1980s with her ceramic figures painted with enamel paint. Her naturalistic figures are coil-built and fired in an open straw fire. Her current work combines the figurative and the functional; pots often take the shape of the female figure or feature faces.

Mabasa's works deal mostly with traditional issues, particularly those pertaining to women, as well as subjects of Venda mythology and  spirituality. She mainly works with clay from her local river bank and wood for her art pieces. Mabasa's work focuses on access to education, as well as gendered-based violence.

Her wooden sculpture named The Flood (1994) took her nine months to create. The entire sculpture is made out of a fig tree trunk. She wanted to depict the devastation of floods on local villages. Another famous work called The Drum of Thunder follows the story of the Singo people and their mystical drum.

Currently, Mabasa has a functioning gallery in her home of Tshino Village 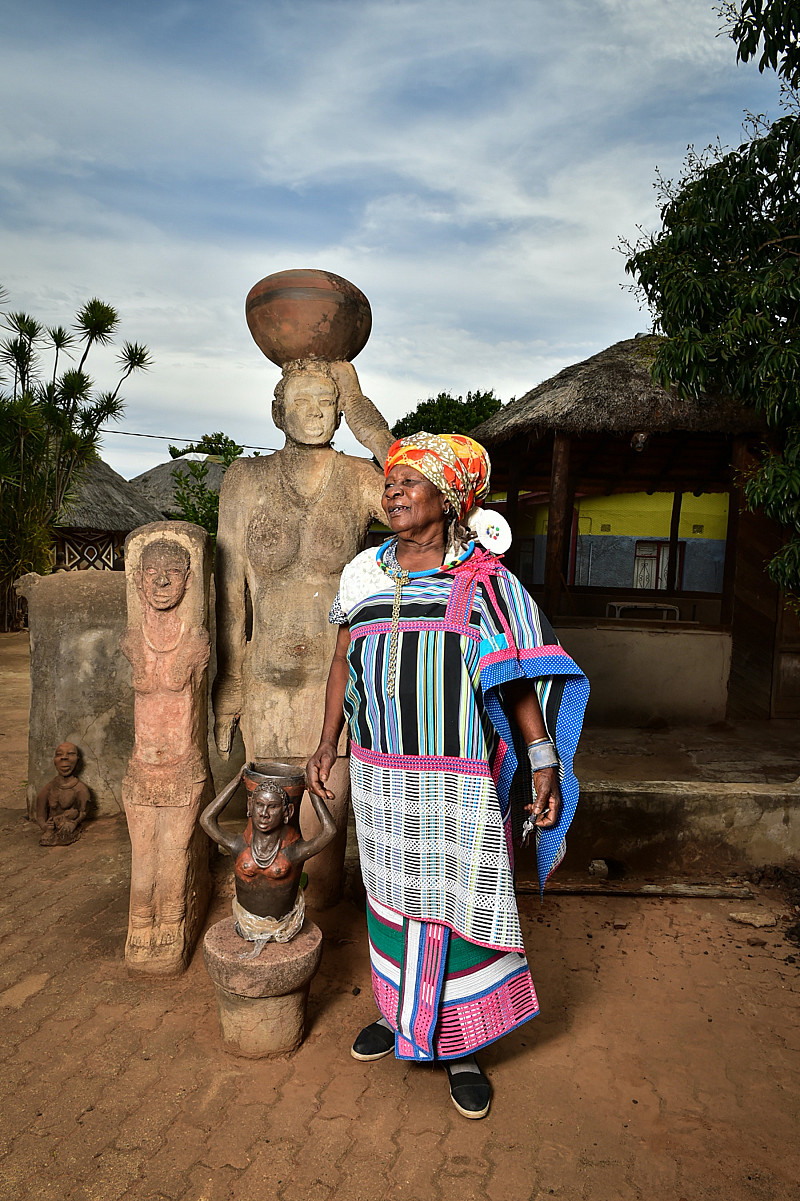 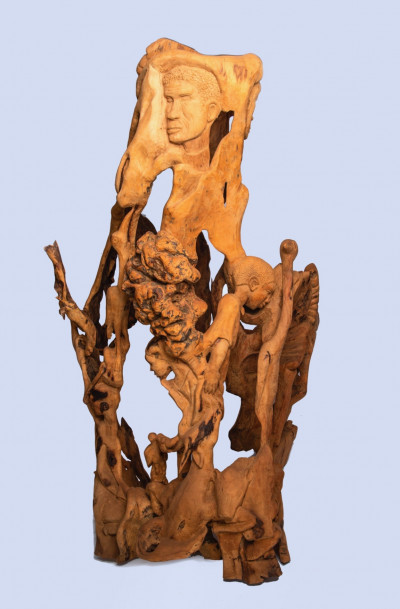 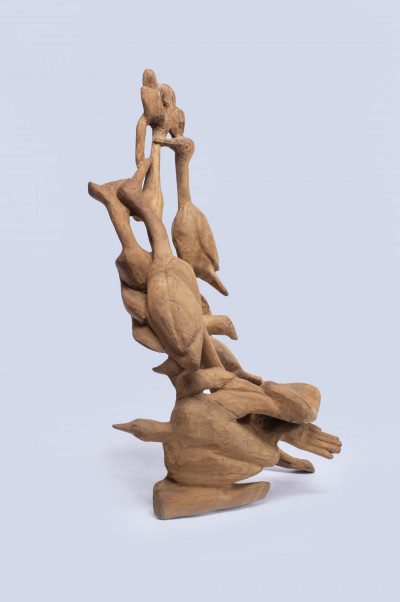 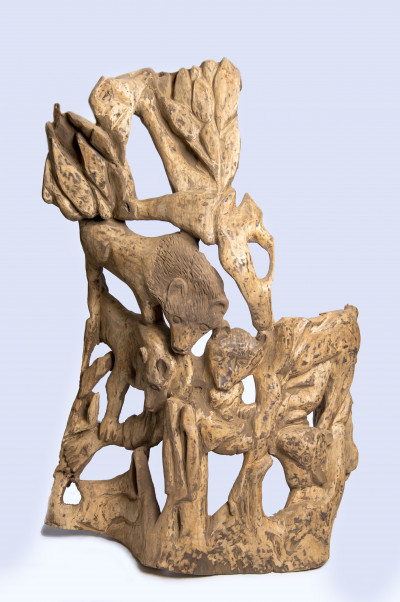 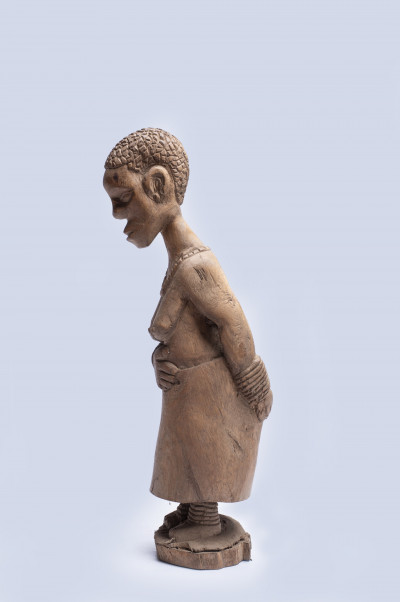 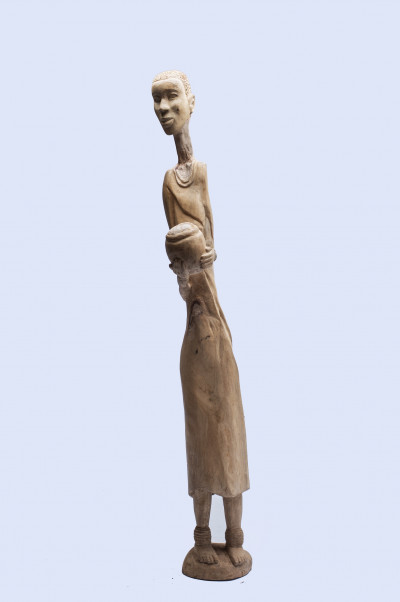 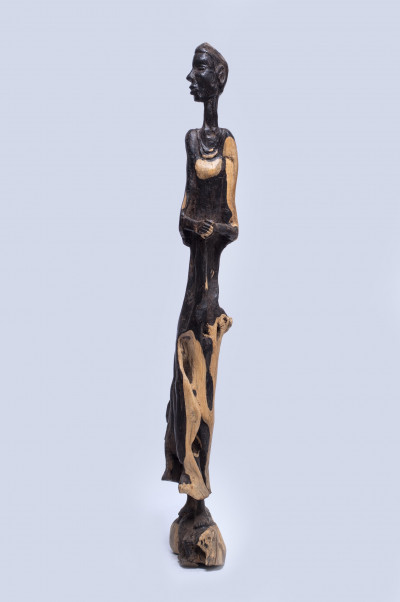 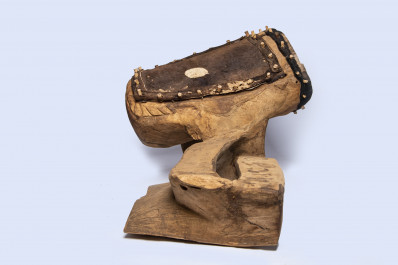 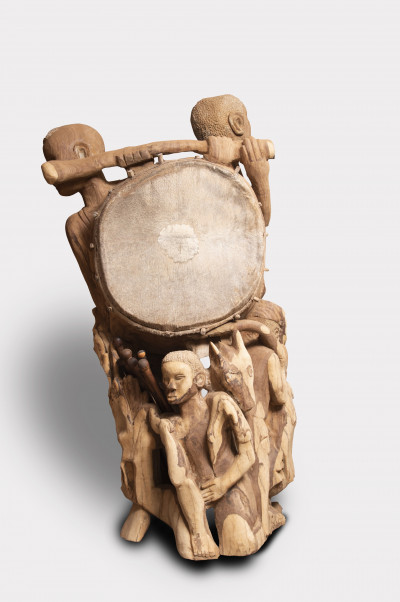 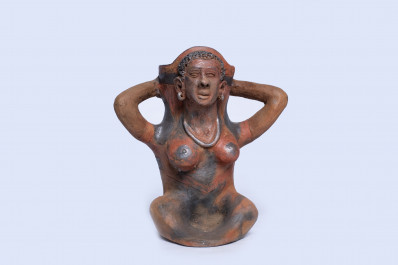 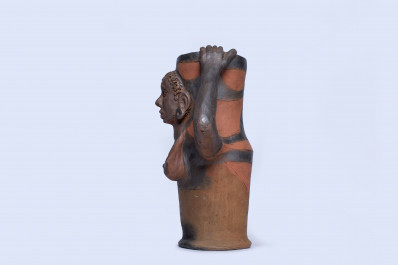 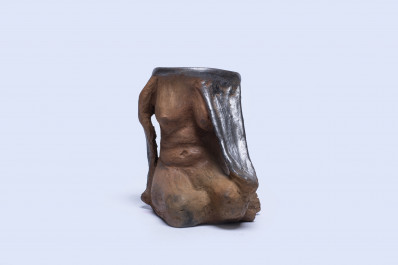 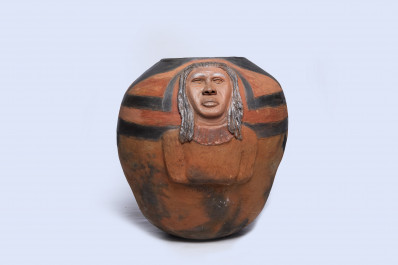 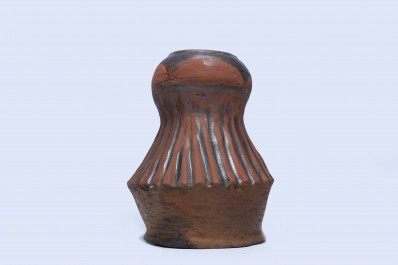 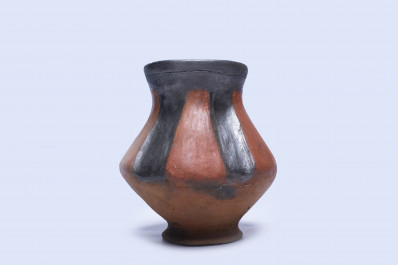 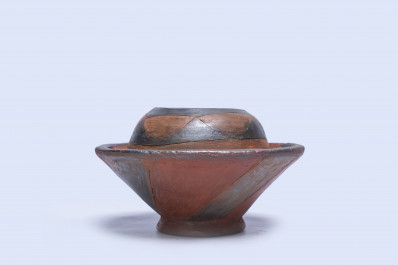 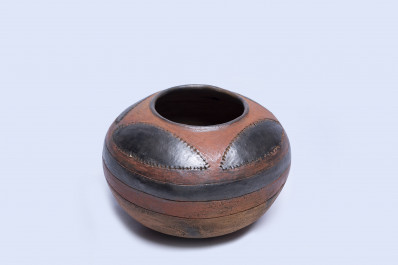 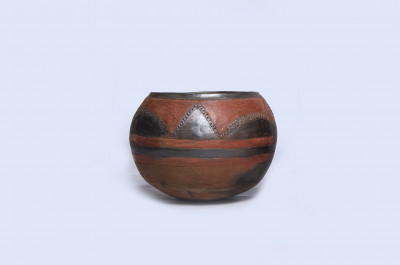 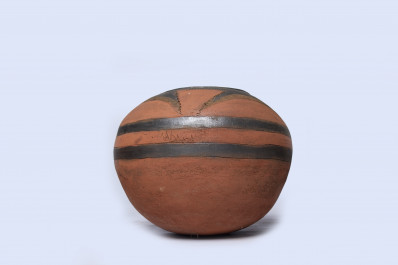 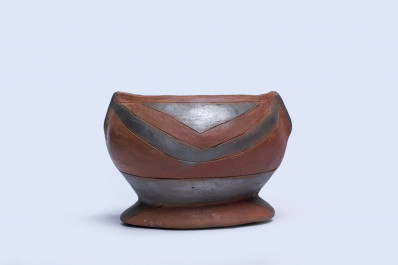